Woohoo it’s almost Saint Valentine’s Day, so bring on the classic charming cards,  romantic red roses, beautiful bobbing balloons and non-calorific creamy chocolates. On 14th February, around the world tokens of love will be exchanged and maybe you’ll even discover you have a secret admirer or two. 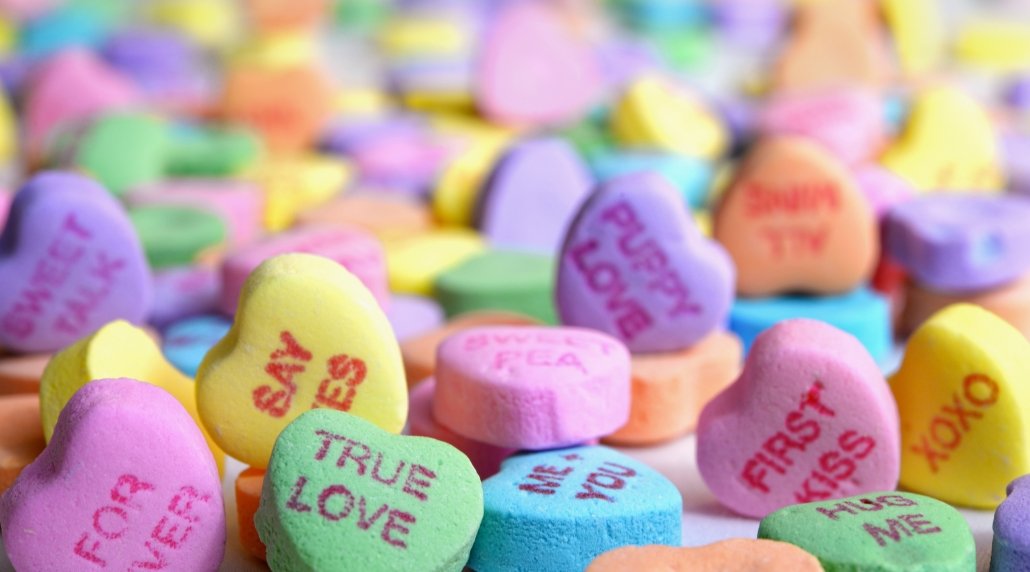 Photo by Laura Ockel on Unsplash

Of course not every country celebrates Valentine’s day and of those countries that do, there’s a variety of associated customs. In Japan Valentine’s Day is all about the chocolate. Women give gifts of chocolate to the men in their lives. There are two kinds of chocolate and  depending on whether you’re a friend or someone special you’ll receive either honmei-choco and giri-choco. In Denmark cards are exchanged and also gaekkebrev – literally translated as joke letters. These contain a poem and are written on decorated paper. The writer puts dots instead of his name and the recipient must guess who sent the gaekkebrev. If she guesses correctly, she receives an Easter egg the following Easter!

And in South Africa subtly has been thrown to the wind as young ladies write their lover’s name on a card and then pin the card to their sleeves.  But in the Philippines Valentine’s Day is taken to a whole new level as it’s THE day to get married and so there are often mass weddings.

You only have to look in the shops just now; if there’s an item you can put a red heart on, it’s there for sale. However it began it’s now being driven by big business. For example in East Asia a month after Valentine’s Day those gentlemen who received chocolate from the ladies, are supposed to return the sentiment with white sweeties; it’s called White Day. White Day was fabricated in Japan in 1978 by the confectionery industry with the sole intent of increasing sales!

I do agree with those who feel that Valentine’s Day is too commercial but then I also realise that things haven’t really changed and men (in general) benefit from a nudge to remind them to show their appreciation to their loved one. So I’m sitting on the fence with that one.

It also has to be said that different people show their love in different ways. I know to the depths of my soul how much my hubby loves me (he’s put up with me for forty years for goodness sake!)  but he’d never think of buying me a card and flowers. He shows his love by making things or doing things. He makes a lovely cheese and ham omelette for breakfast, a mean cheese and chilli scone and his sourdough bread is to die for! 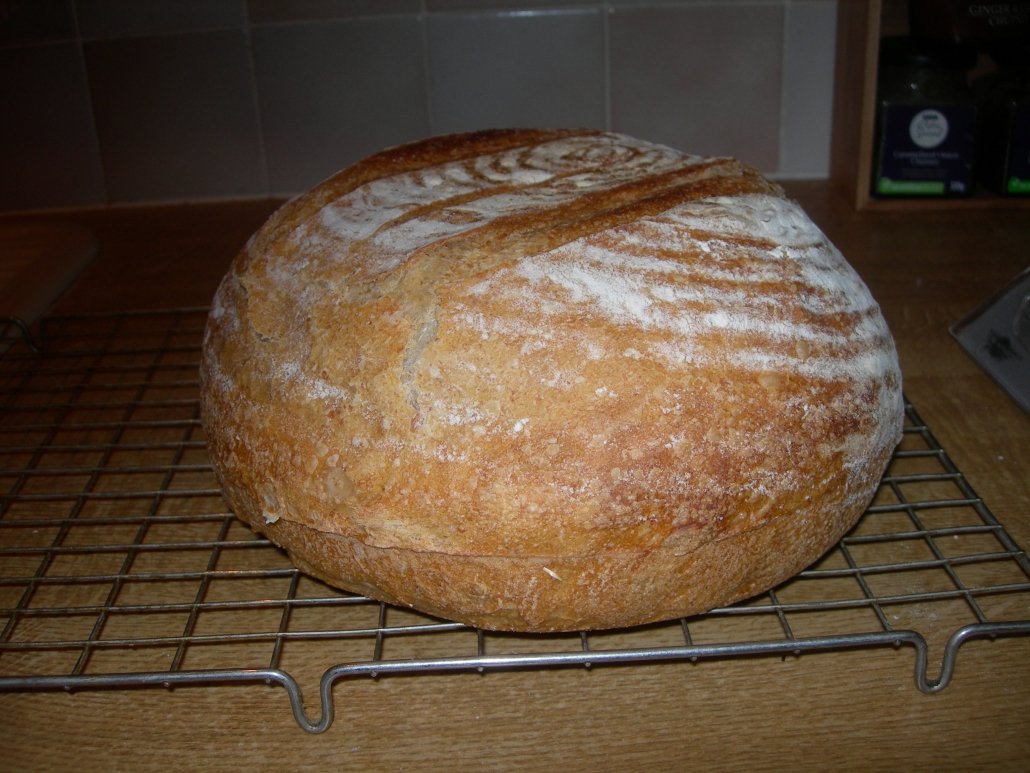 So whether you make a small or large gesture on Valentine’s day or no gesture at all, what’s important is to remember to show our love at some time in some way. No matter how long you’ve been in a relationship keep working at it and always tell your partner/husband/wife/better half/spouse/other half/soul mate/sweetheart how much they mean to you and how much you love them. Because even when we already know something to the deepest reaches of our heart, it’s still nice to be reminded now and again.

A stinky bride had to have a beautiful bouquet!!
Scroll to top