We all know that every four years we are given an extra day. The 29th February is a little bonus from the universe but why? Our extra day is how we synchronise our calendar year with the solar year. This is because it actually takes the earth 365¼ days to orbit the sun, not 365. Hence the four quarters are combined and hey presto in the fourth year we have an extra day. 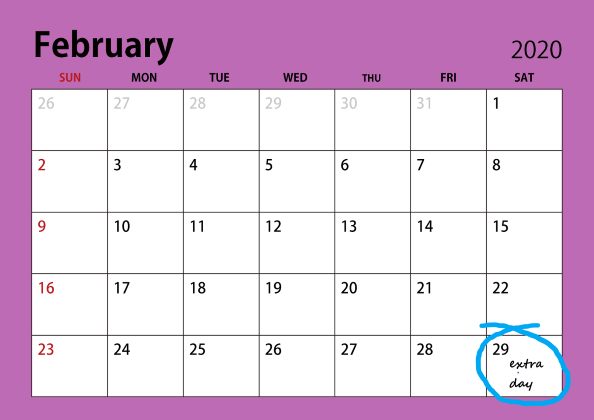 So what did we do with the extra day? Well there is an old Irish tradition for 29th February known as Bachelor’s Day. This was the day that women were allowed to initiate dances and even propose marriage. Today is Saint Brigid’s Day and we have Brigid to thank for Bachelor’s Day.

But back to Saint Brigid. She’s one of the three patron Saints of Ireland, along with Columba and Saint Patrick. It’s said that Brigid was by the sick bed of a dying pagan chieftain, possibly her father, and as she told the story of Christ on the Cross, she made a cross from rushes on the ground.  This cross is made today (click here) and it’s hung over the front door of homes to ward off evil, fire and hunger.

There are lots of versions of the story but the one I like says that back in the mists of time, in fifth century Ireland, Saint Brigid complained to Saint Patrick that women had to wait too long for men to propose. Legend has it that he decreed that women could propose but only on 29th February. The story goes that Brigid promptly fell on her knees and offered herself to Patrick. He declined but to soften the blow her gave her a kiss on the cheek and a silk gown. (Goodness knows where he got a silk gown from at such short notice but I’m not one to let a fact or two ruin a good story.) And so Bachelor’s Day came into being. 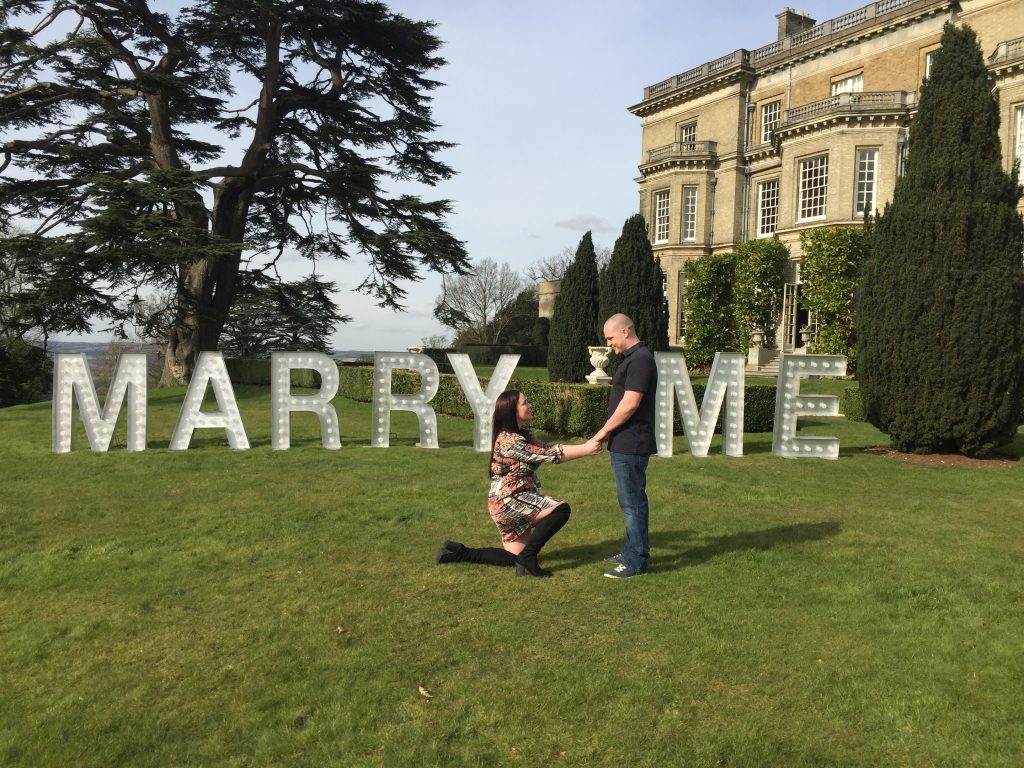 From then on in women were not only allowed to propose but if the proposal was refused, then the man was expected to buy the woman a silk gown or, by the mid-20th century, a fur coat. It’s also said he should buy her seven pairs of gloves to avoid the lady’s embarrassment at the lack of an engagement ring.

In today’s modern world women propose marriage any day of the year but the tradition of Leap Year proposals still endures.  So if you’re a woman who is planning to propose this February 29th then you can thank Saint Brigid for the opportunity and the stars, for that all important special day.

If you like then you shoulda put a ring on it……

A token of love…. Valentine’s Day’s here!
Scroll to top