So that’s it; it’s June and summer is here in all its glory. 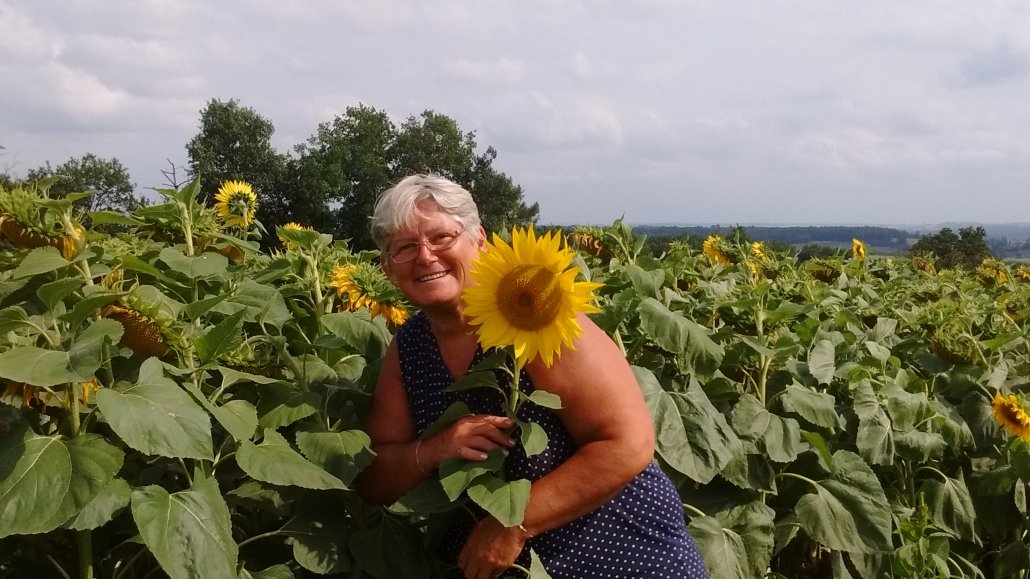 It’s been a mild but incredibly wet winter here in France, so much so that both my cherry trees have rust! Yep who knew trees can get rust? Certainly not me. They say that the weather in France is different every year and we’re finding they’re absolutely right. Last year spring was wet and quite cold but this year we’ve had some stonking temperatures and wonderfully clear blue skies. That said we’ve also had a few cracking storms. We have some great electrical storms here. And did you know that France has earthquakes? Earthquakes, I kid you not, last year we felt two. The first just after we’d dug out a large area of the garden to put in an above ground pool. In my ignorance I thought we’d disturbed the house’s foundations. So imagine my relief when I found out it was only an earthquake after all! Close shave!

For many the not knowing what life would be like on a daily basis was hard and still is. For the couples I’m working with, it’s been a roller coaster of emotions with the majority of weddings having to be postponed until next summer. These hard decisions were not made lightly by couples and rearranging the weddings has been a logistical feat equivalent to conquering Everest! For the couples whose weddings are planned later in the summer, they’re still playing the waiting game, hanging on by their finger nails, waiting to see if the restrictions on travel and large gatherings are lifted in time. We’ve all got our fingers, toes and eyes crossed that things work out and those weddings are allowed to go ahead.

Another great loss this year are the many local and community events: chasse meals, rencontrer les voisins (meet the neighbours), night markets, brocantes (car boot sales), book fairs, vide greniers (empty your attic, so lots of bric-a-brac) and the many festivals throughout France. As large gatherings of people in public spaces are not allowed I don’t think any of these will go ahead.

Personally, with so few ceremonies to write I’m staying busy in the garden, pottering (my way of slowly killing the garden plants) and keeping track of the wildlife here. As the chasse (the hunt) haven’t been out hunting, there’s been an increase in the numbers of wild boar and deer. We’ve seen both this year and we often hear the deer barking to each other across the fields. With the warmer weather the insects, birds and lizards are out in force and last week hubby found a Western Whip snake who seems to have taken up residence in our garden. Good job we still have social distancing measures in place! 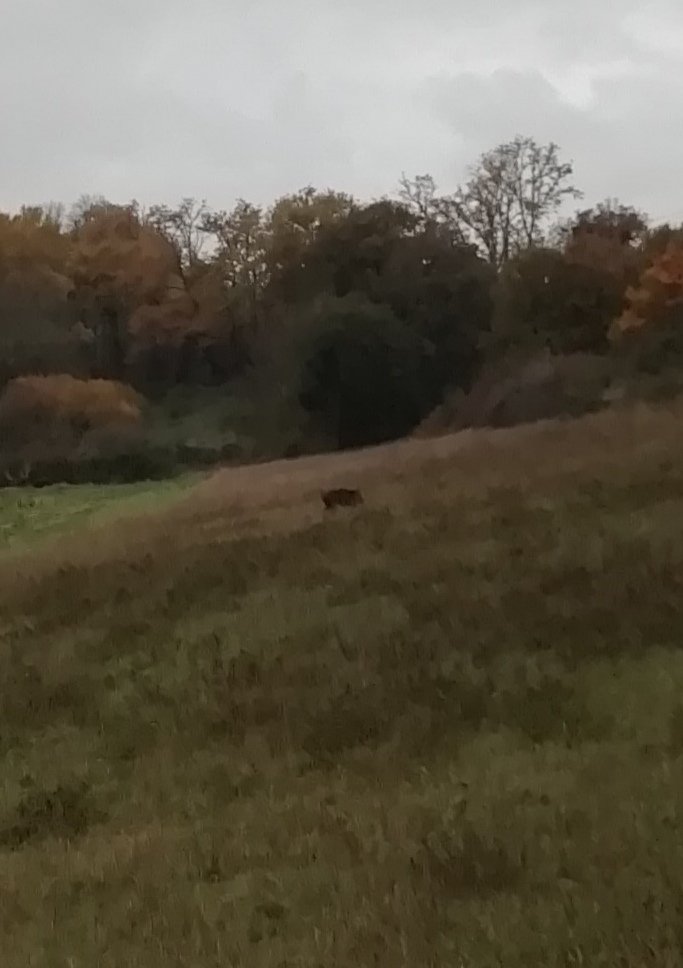 As well as the weather of course, it’s been an extraordinary spring dominated by the worldwide effects of Covid-19. We live in rural France and like rural areas of so many countries, we felt the effects of the quarantine but luckily didn’t see many cases of the infection. The French quarantine lasted eight weeks and we’re now in the process of a staged return to normal life with restrictions slowing being lifted whilst keeping a close on eye on infection rates.

June and July are stretching out ahead but with the current travel restrictions I have no work and even sadder, we’ll be having no visitors this summer. There are rumours that this summer will be hotter than normal, which could be too much even for me, known as the human solar battery. Last year we had two canicules (heatwaves) in July and I was floundering in the heat. But the factor 30 is already out and waiting and with social distancing rules being followed we can meet with pals and enjoy something to eat and drink and a right good laugh, all whilst putting the world to rights!

Whatever your summer brings I hope it’s long, hot and wonderful. I hope you get to enjoy the decreasing restrictions in your country and are able to spend time with family and friends. Cheers. 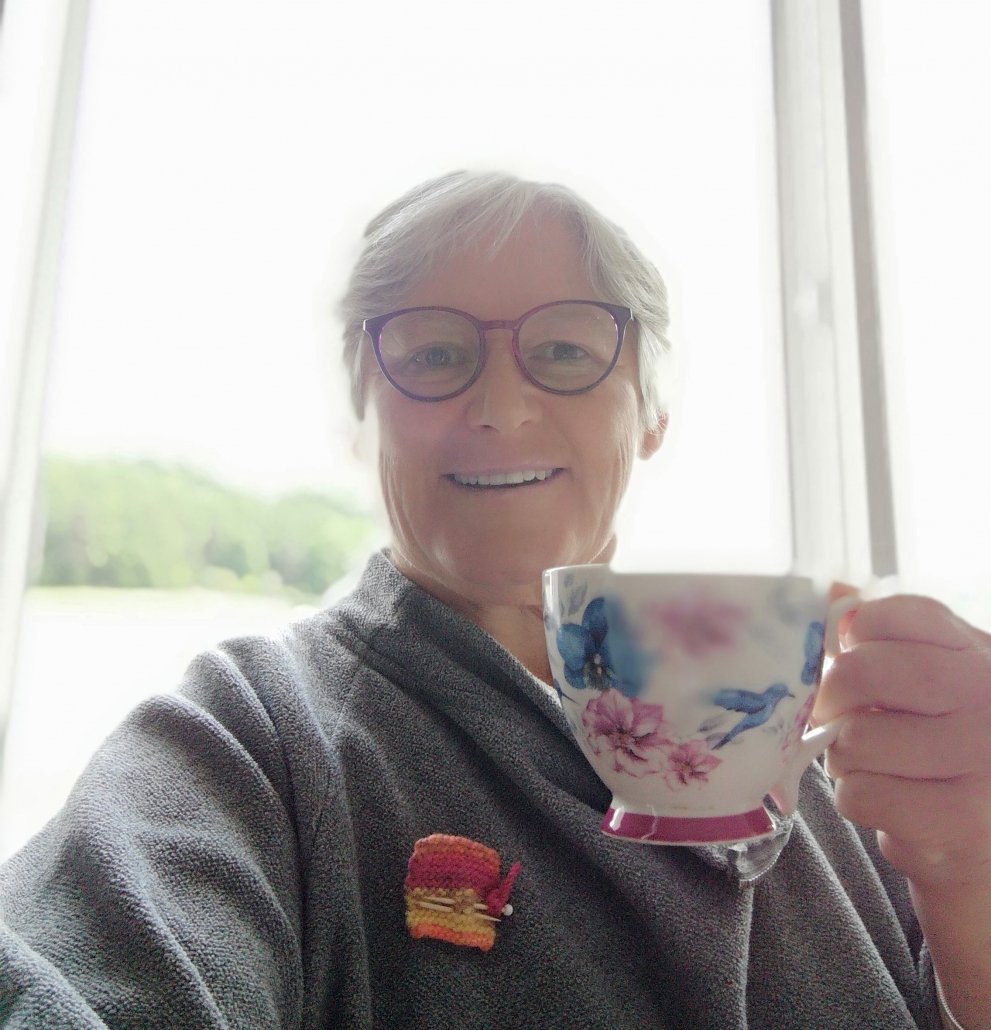 If one of the jobs on your ‘to do list’ is to plan your 2021 wedding in south west or central France get in touch any time as I’d love to help you celebrate. 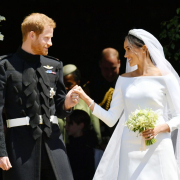 Did Meghan and Harry have a secret wedding? And what do Meghan and I have in common? 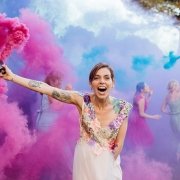 My ‘voice’ is me
Scroll to top